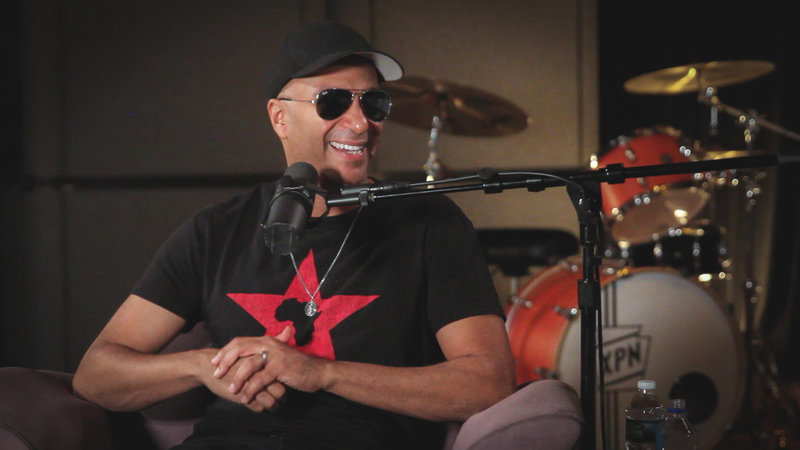 Tom Morello is the guitarist for Rage Against the Machine and Audioslave. He also has a solo project called The Nightwatchman which he created in 2003. Morello has released two albums to date titled One Man Revolutionand The Fabled City. “One of the things that news story on human rights does is help to empower people both one at a time and sometimes by the thousands…that is one of the reasons that I am a supporter of your fine organization.” -Tom Morello