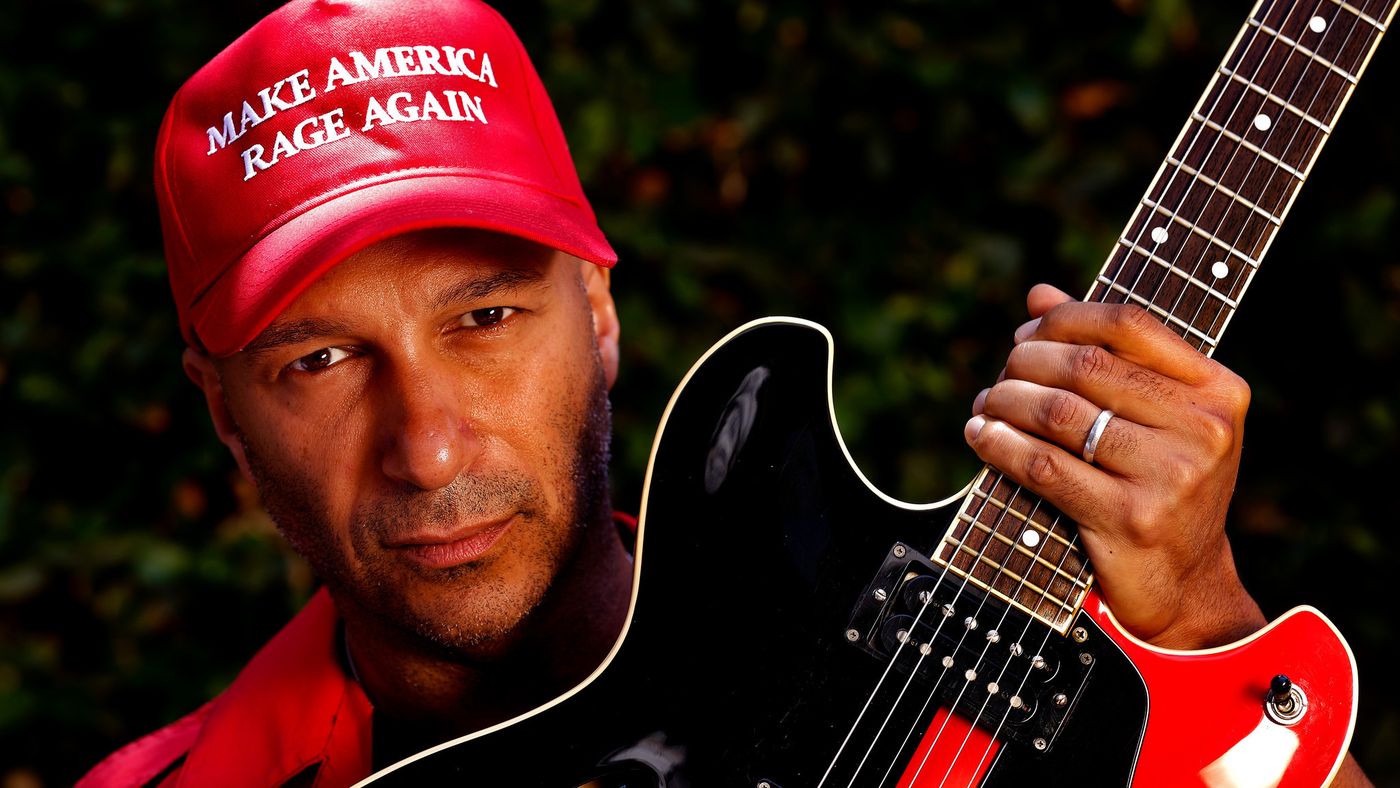 To coincide with International Music for Human Rights Day / December 10th, LimeWire Store releases Live at Lime with Tom Morello, available only at LimeWire Store. The Grammy-winning Morello performs two outstanding covers- “Human,” originally released by The Killers in 2008, and “Joe Hill,” a classic folk song written in 1930 by Alfred Hayes about labor activist Joe Hill. In keeping with his dedication to human rights, all net proceeds from Live at Lime with Tom Morello will go to Amnesty International.

An accompanying video interview features musician, artist and activist Henry Rollins in an exclusive conversation with Morello. Taped on the day of the recording, the interview features Rollins and Morello in the studio discussing a wide range of issues including Morello’s involvement with Amnesty International, activism in music, and President Obama.